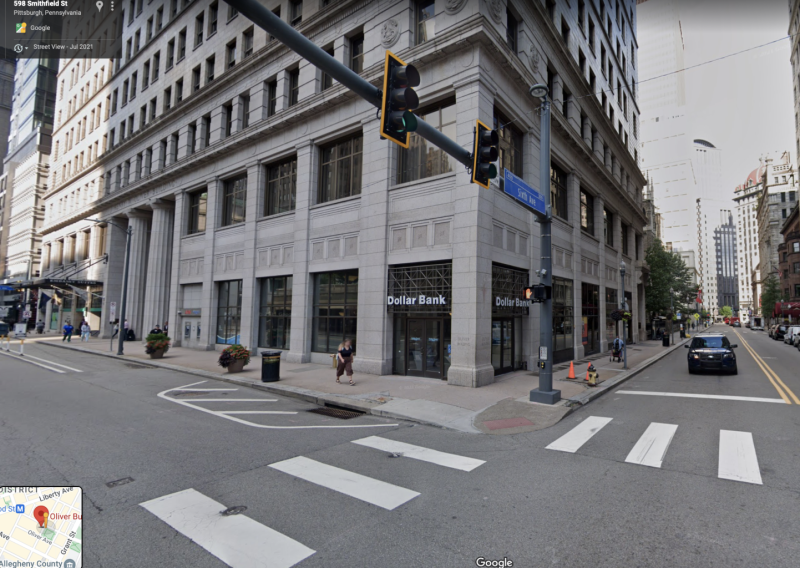 This tour will be conducted via Zoom Conference.  Purchase a ticket to RSVP.  (Because this is a virtual event, please disregard the QR code information in the ticket emailed to you.)

You will receive an e-mail with a link to the Zoom event on October 20. (Tickets will not be available after 9:00 a.m. on the day of the event.)

Daniel Burnham was one of America’s most important architects in the late 19th and early 20th centuries. As a designer of early skyscrapers in Chicago and the architectural mastermind behind the 1893 World’s Columbian Exposition (also in Chicago), Burnham had a major influence on architecture and planning throughout the country for several decades. In 1898, Burnham received the first of many commissions for projects in Pittsburgh. Although the exact number of commissions is unclear, seven buildings are known to survive.

Through the magic of technology, this virtual tour will take participants to all of Burnham’s Pittsburgh buildings, including one in East Liberty. From the original Union Trust building, which now houses the Engineers’ Society of Western Pennsylvania, to The Pennsylvanian, which occupies the former Union Station of the Pennsylvania Railroad, these structures highlight different aspects of Pittsburgh’s history, as well as Burnham’s diverse talents.