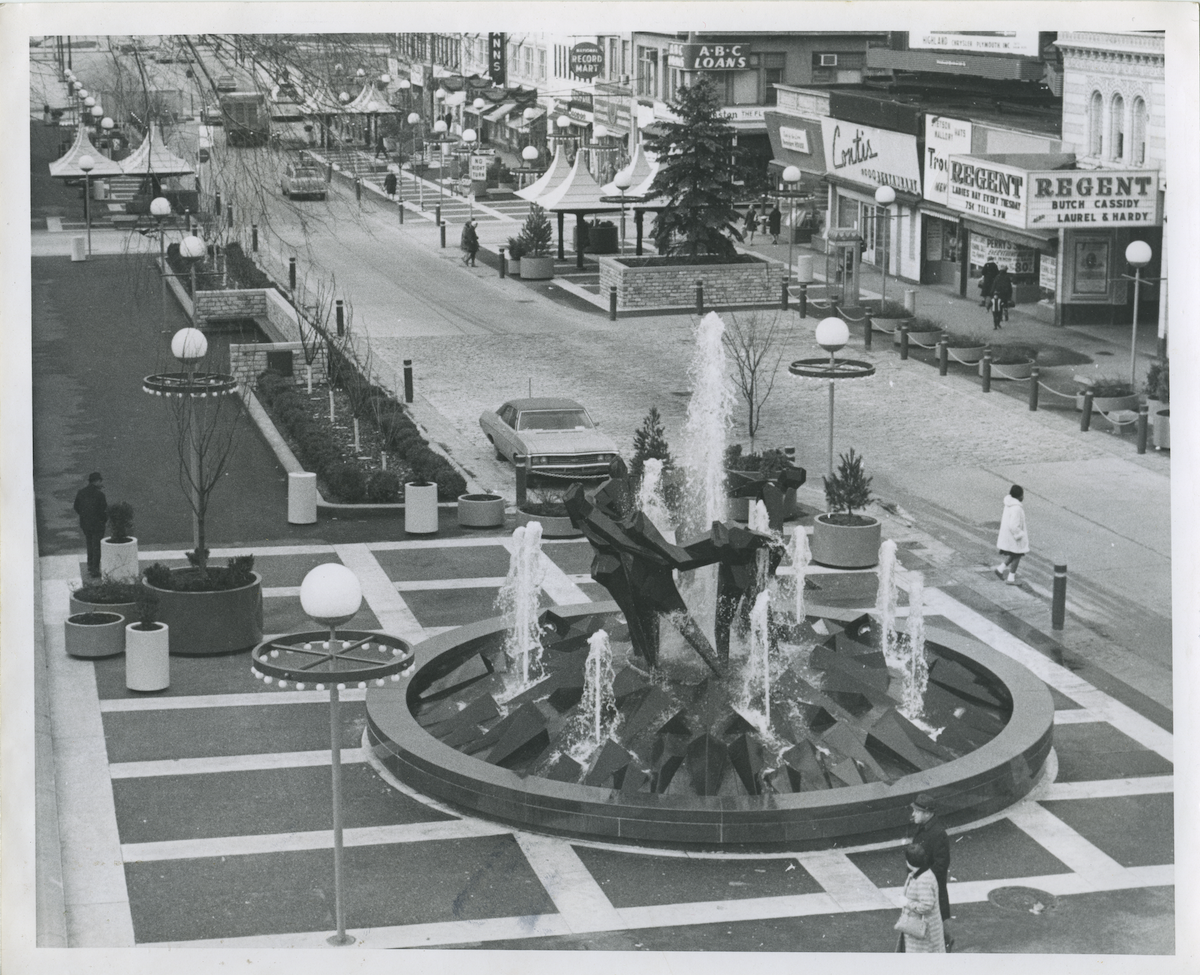 This lecture will be conducted via Zoom Conference. Purchase a ticket to RSVP and you will receive a login e-mail at 5:00 p.m. on April 22. (Don’t see an e-mail? Be sure to check your Spam/Junk folders.) Please log in at 5:45 p.m. to allow us enough time to let you into the tour.

Virgil Cantini was an artist and sculptor best known for creating large works of public art in Pittsburgh in the middle part of the 20th Century. He aimed to make art free and accessible to all, as well as long-lasting, but the changing priorities in a dynamic city have caused many of his works to be relocated. Holden Slattery interviewed Cantini for The Pitt News, and Cantini made such an impression on him that he chose to continue researching and writing about him more than a decade later. While working on a recently published essay about Cantini, Slattery learned much more about Cantini and the challenges to maintaining and preserving public art, as well as the advocates working to preserve it. In this lecture, Holden will share some of his findings in his more than a decade-long interest in Cantini and his work.

About the Presenter: Holden Slattery is a writer and nonprofit-professional based in Los Angeles. He grew up in the Philadelphia area prior to attending the University of Pittsburgh, where he studied creative nonfiction writing and began his journalism career. Holden currently works as a communications specialist for Public Health Advocates, a California-based advocacy organization.