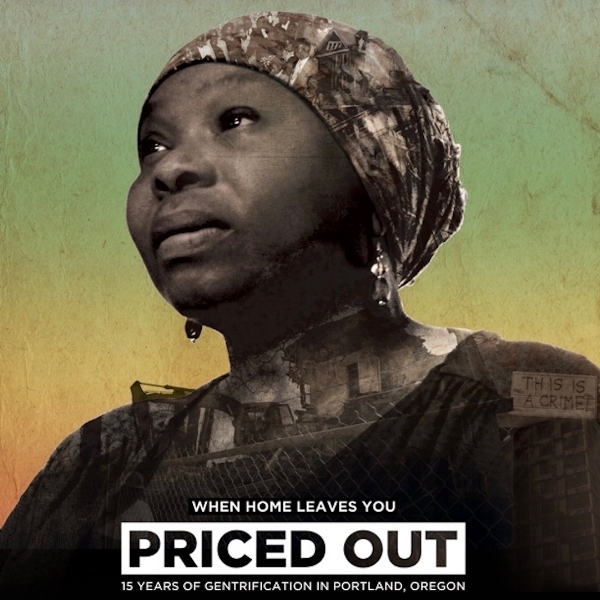 Given the ongoing discussion about on Pittsburgh’s real estate and access to quality affordable housing particularly in some of our city’s East End neighborhoods, join us for a timely film screening of “Priced Out,” a documentary that takes a personal look at how skyrocketing house prices are displacing Portland’s black community and reshaping the entire city. What is happening in Portland may well have lessons for us in Pittsburgh. A short question-and-answer session will follow the screening.

About the presenter: Cornelius Swart is the project’s director and producer. Swart co-produced the first film, Northeast Passage, with Spencer Wolf. Since then Swart has established himself as a reporter with a deep knowledge of the community. He published a community newspaper and hyperlocal website that covered St. Johns, North, and Northeast Portland, called the The Portland Sentinel, for five years. Since then he has worked on staff at the state’s largest newspaper, The Oregonian, the state’s largest television station, KGW NewsChannel 8, and as Director of Content during the startup of the web-based news platform GoLocalPDX.com. Swart volunteers his time to the project.