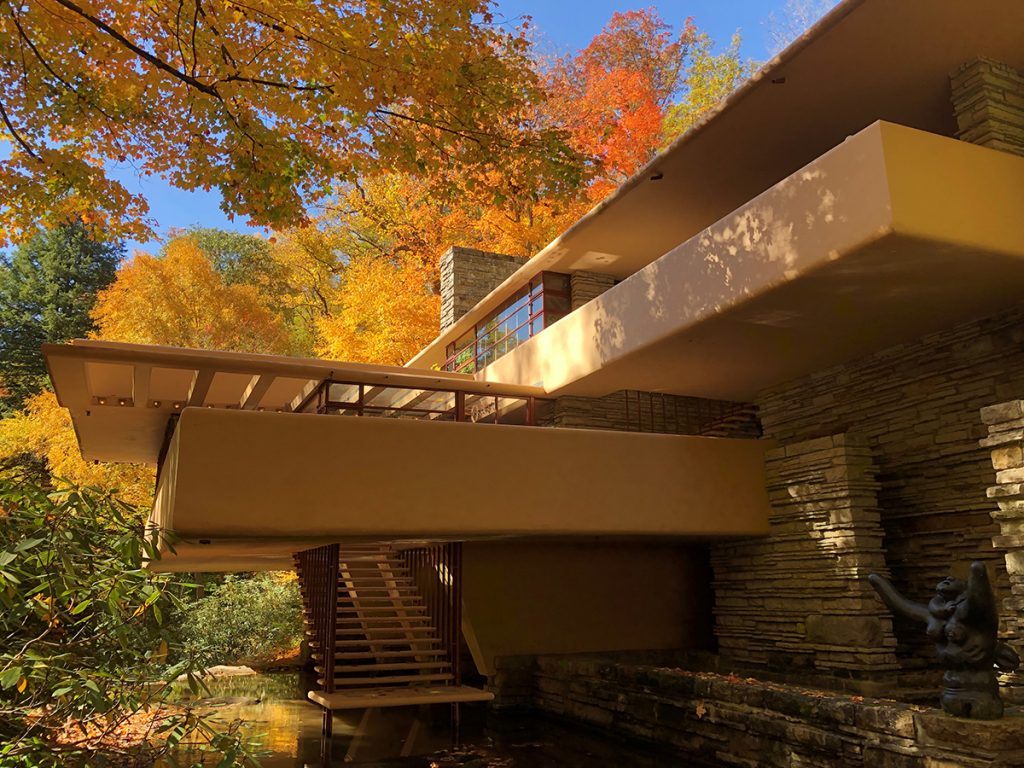 This lecture will be held via Zoom Conference. Purchase a ticket to RSVP and you will receive a login e-mail at 5:00 p.m. on January 28. (Don’t see an e-mail, be sure to check your Spam/Junk folders.) Please login at 5:45 p.m. to allow us enough time to let you into the lecture.

In 2019, Fallingwater, one of Frank Lloyd Wright’s most widely acclaimed works, which best exemplifies his philosophy of organic architecture, along with seven other Wright structures, was designated a United Nations Educational, Scientific and Cultural Organization (UNESCO) World Heritage site. In this lecture, Scott Perkins, Director of Preservation and Collections at Fallingwater, will discuss current and upcoming preservation projects at Fallingwater, located in the Laurel Highlands in Fayette County, about 70 miles east of Pittsburgh. He will also share recent acquisitions to the Fallingwater collection as well as introduce the site’s 2021 exhibition architect Joseph Urban’s design for Kaufman’s Department Store. 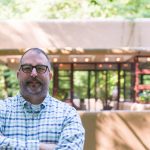 About the presenter: Scott W. Perkins is Fallingwater’s Director of Preservation and Collections, and was previously Curator of Collections and Exhibitions at Price Tower Arts Center in Bartlesville, Oklahoma. He has written on Wright’s Price Tower and Solomon R. Guggenheim Museum interiors, and his essay on Zaha Hadid’s addition to the Price Tower appeared in Richard Longstreth’s Frank Lloyd Wright: Preservation, Design, and Adding to Iconic Buildings. A frequent contributor to Save Wright, the Frank Lloyd Wright Quarterly and OAD: The Journal of Organic Architecture and Design, he most recently contributed to the effort to place eight Wright structures onto the UNESCO World Heritage List. He received his MA and MPhil from the Bard Graduate Center, in New York City, and his BFA from the School of the Art Institute of Chicago.