I was able to experience changing my community. ––Middle School participant

The Architectural Design Challenge is my favorite gifted competition because of the creativity. ––High School participant

Many of the student teams showed how the buildings could be adapted as a youth hostel, which was the program suggested because of the proximity of the buildings to the Great Allegheny Passage bike path. For example, Franklin Regional Middle School (Team A) proposed an:

Art Deco-themed youth hostel and diner … . The re-design of this once-flourishing G. C. Murphy Building complements West Newton’s past and the building’s past and paves the way for the rehabilitation of the energy and vigor of downtown West Newton. Our design includes a youth hostel, a diner, a bike storage room, a rooftop lounge, and various other necessities. A goal of our building is to be as green as possible. … However, the main goal of our design is to attract more people into West Newton, especially downtown West Newton, and to make it more energized.

Other teams suggested that the buildings be adapted for use as:

Each team created mixed-uses for the buildings that would serve the West Newton community year-round, as well as people biking on the trail. The models were well constructed and incorporated green building and handicap accessible features. Several teams surveyed the West Newton community to determine the best uses for the buildings; many teams researched the history of the community and incorporated historical themes into the new uses they proposed; one team spoke directly with Bill Callahan, Western PA Community Preservation Coordinator, to find out exactly what it meant to be located in a National-Register-eligible Historic District.

“We were tremendously impressed with the amount of research and time the students spent on this Architectural Design Challenge,” said Louise Sturgess, Executive Director of PHLF. “All the students spoke eloquently about their concepts and impressed and inspired us.”

The award recipients on March 22 were:

The award recipients on March 23 were:

We thank everyone for participating and are grateful to the community of West Newton for their support and enthusiastic welcome. PHLF is able to host this Architectural Design Challenge, and many other place-based educational programs, thanks to generous funding support from the McSwigan Family Foundation.

PHLF hopes to involve middle and high school student teams in suggesting new uses for the roundhouse on the Hazelwood Green site in Pittsburgh during its 23rd annual Architectural Design Challenge that will begin in the Fall of 2018. 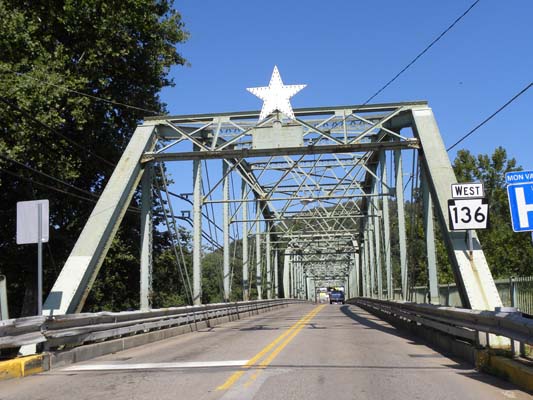 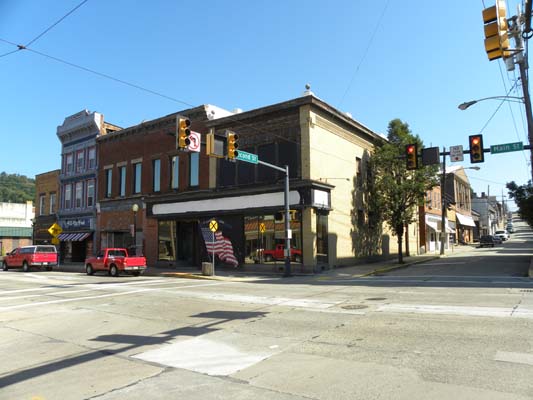