The Mexican War Streets: Third in a Series of PHLF’s Greatest Saves in 50 Years

PHLF turned 50 on September 30, 2014. Intern Lauren Van Zandt, a Public History graduate student at Duquesne University, is sharing the stories of some of PHLF’s “Greatest Saves.” Help us celebrate 50 years of Pittsburgh renewal with a donation to our 50th Anniversary Fund. Click here. 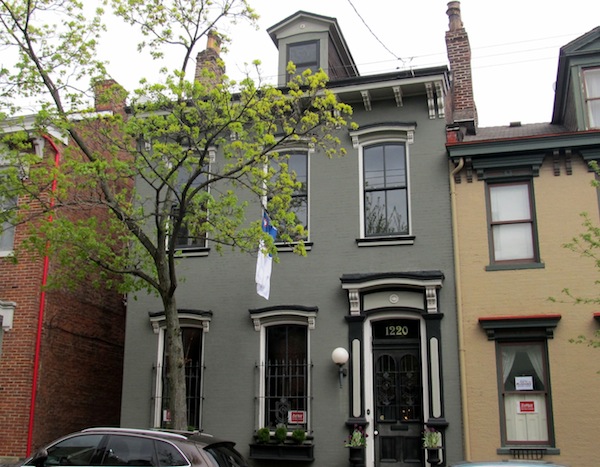 Almost 50 years later, the Mexican War Streets is one of Pittsburgh’s most well-known and sought out historic neighborhoods. I met with Kate Kay, president of the Mexican War Streets Society, to talk about the neighborhood today. One thing that struck me was the importance of the historical character of the neighborhood in attracting residents; Kate told me that tenants are willing to pay a premium for living spaces that have unique historical and architectural features. 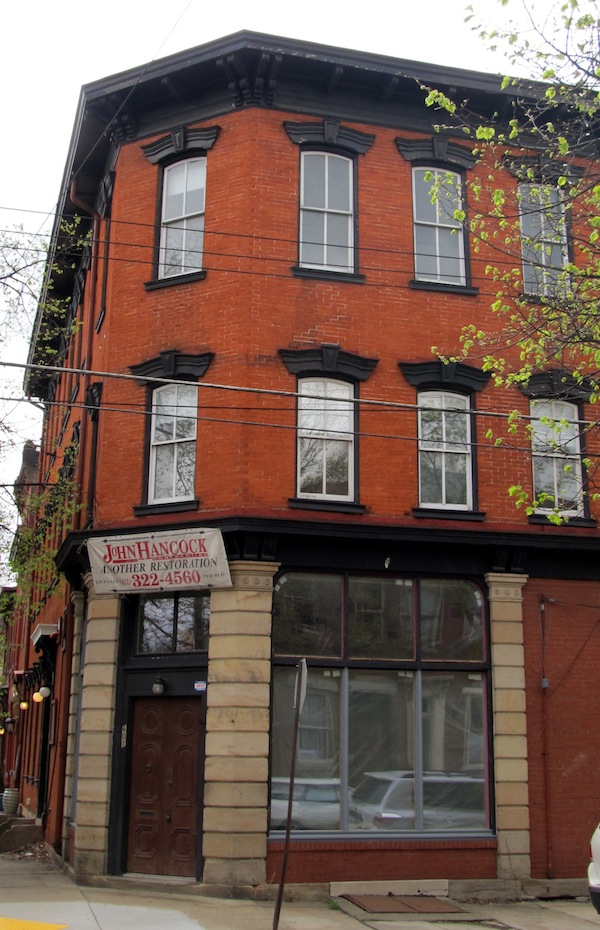 The downside to this neighborhood appeal is the increased incentive for development. While there are a number of developers who are interested in doing small-scale historically-appropriate construction, Kate has been worried about calls to demolish large swaths of buildings in order to replace them with modern anachronistic buildings. The area within the City Historic District is safe from this kind of development, but there are a large number of historically-significant but vacant properties in the adjacent neighborhoods that are under threat.

One of those areas is Boyle Street, just outside the Federal Street boundary of the Mexican War Streets. Walking down Boyle Street is like traveling through time: as you walk down the street, the houses transition from 1860s Civil War-era, to Victorian, to Italianate. 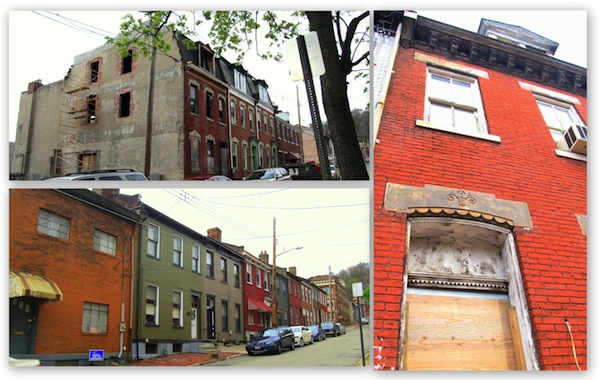 Unfortunately, many of the buildings on Boyle Street are currently vacant, and therefore at high risk of demolition. Kate and the Mexican War Streets Society are hoping to expand the boundaries of the City Historic District to protect the whole Mexican War Streets neighborhood as well as encouraging preservation over demolition in order to protect and revitalize vulnerable areas of the North Side. As Kate told me, “Preservationists need to stick together.” It took a community of preservationists and residents to make the Mexican War Streets what it is today, and it will take continued cooperation to ensure that this beautiful, unique area is preserved for the future.

Spring marks the beginning of a host of Mexican War Streets activities. Although the neighborhood is known for its house tours and community gardens, the Mexican War Streets Yard Sale has quickly become a huge North Side event. Last year over 2,000 people from four states gathered for the event’s inaugural year. The yard sale will be held June 6 from 9:00 a.m. – 2:00 p.m. throughout the neighborhood. It would be a great time to walk along Monterey, Buena Vista, and Palo Alto streets, among others, to see the progress that has occurred over five decades, thanks to the efforts of PHLF, the Mexican War Streets Society, and so many people. 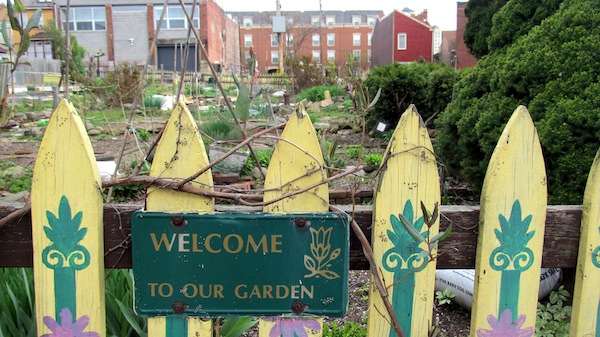