Fairbanks Feature: The Victorians and the Turn of the Century

Fairbanks Feature: The Victorians and the Turn of the Century

In the history of the world, there are certain times when big changes happen almost over night. Life that has plodded along, in much the same way for many years, suddenly erupts with something so new and different that almost all facets of life are affected. Many times this sudden change occurs because of developments in weaponry or machinery.

One such great change in the world came about with the invention of the train. At first, advancement came slowly, and in the United States, this escalated to a period of time known as the Gilded Age. The Gilded Age is recognized as the period of time in our nation from the end of the Civil War until the “Great Crash of 1929.” The Gilded Age did not start out so “gilded,” but certainly ended with a flourish. The “Pre” and “Gilded Age” can roughly be shown in three time frames, using the architectural style of railroad stations as guidelines. As these stations were built across our country in these time divisions, city and town development, social mores, life styles, attitudes, and dress changed noticeably.

The first “generation” of great change due to the invention of the train can be shown in the railroad station buildings in the 1830s through the 1840s. At first, railroad stations were merely large barns, spare and functional, designed to store idle engines and the freight of passenger carriages and to be places to stop to pick up passengers. These buildings were built of wood, and did not include any amenities for the passengers: no platforms, no waiting rooms, no shops, no restaurants. These buildings were so crude, that they were outmoded by the mid-century.

During the 1850s to the late 1880s, a change occurred in the design of railroad stations. These second-generation buildings were mostly constructed using rough-hewn stone or bricks; a few passenger amenities began to appear. Many stations had architectural flourishes such as turrets, gables, mansard roofs, and in larger communities, a soaring clock tower that would be visible from a considerable distance. The third-generation railroad stations can truly be termed “Gilded Age.” From the 1890s stretching into the 1930s, opulent stations were built to reflect America’s new wealth and world power. These magnificent stations were almost all built in the Beaux Arts style, such as our P&LE railroad station (now housing the Grand Concourse Restaurant at Station Square and the PHLF offices with its Frank Fairbanks Archive!). Many stations incorporated stained glass windows, turrets, and Gothic features of all kinds. Passenger amenities were overwhelming, and became an expected way of life for the traveling public.

The following photos show samples of our “Gilded Age” materials for Archive patrons to enjoy: 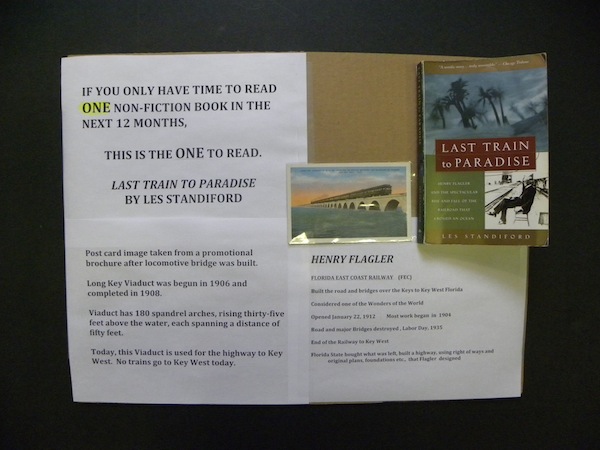 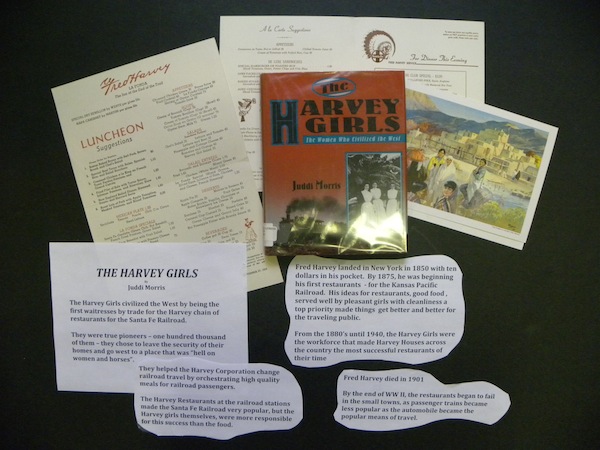 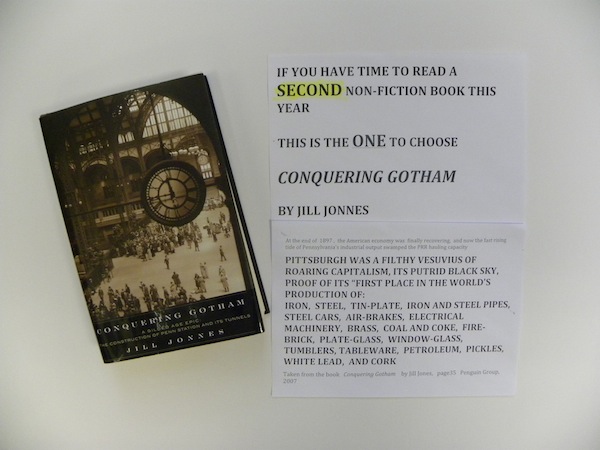 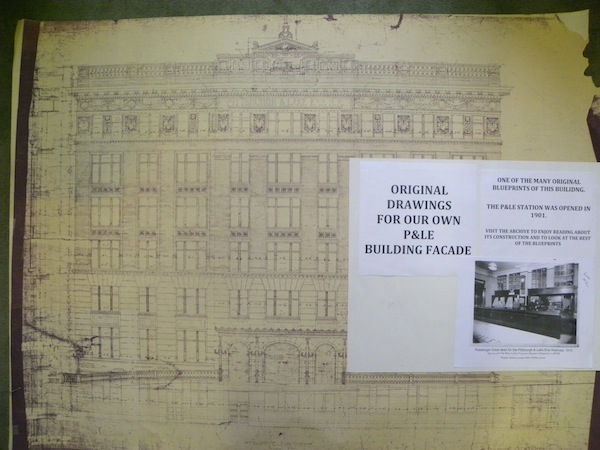 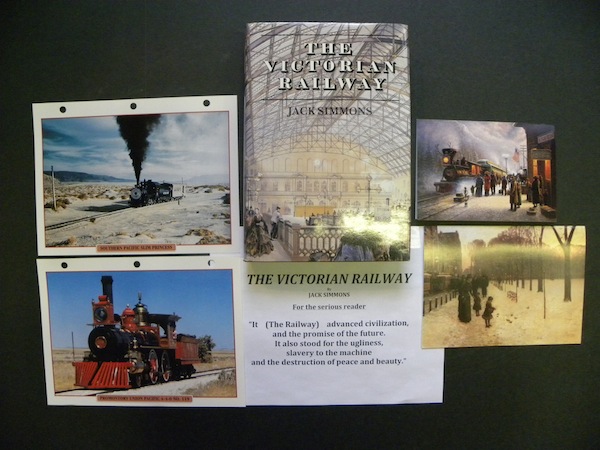