Fairbanks Feature: A New Train of Thought – The Wayne A. Cole Collection: Ghost Rail series and other volumes

No. 2 Presentation:
The Wayne A. Cole Collection––Ghost Rail series and other volumes

Wayne A. Cole is a graduate of Geneva College and a retired English teacher from Blackhawk High School. His series of railroad books fills a reference gap that is not addressed in any other publications. He is working on additional books for his Ghost Rails series, which will be added to the Fairbanks Archives as funds permit. We thank Mr. Cole for donating one of the volumes listed here.

Most of the rail lines written in these books are abandoned now, but they were vital to the economy of their area when first built. 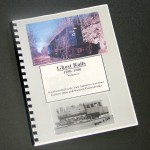 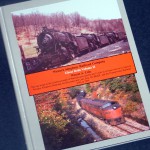 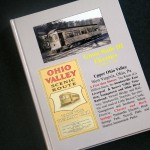 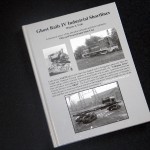 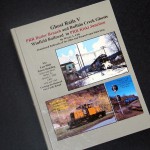 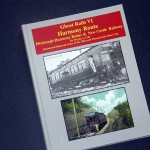 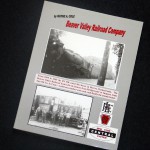 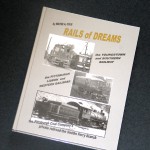 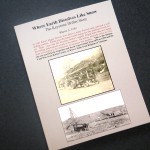 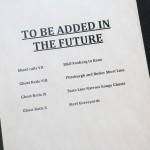